it’s taken Perth just 20 days to record its wettest July in twenty years with more rain expected this week which could put the month among the wettest ever recorded. The city has experienced rain for 17 days straight, something not logged since 2009.

Consecutive cold fronts and severe storm systems have brought more than 184 millimetres, making it the wettest July since 2001, when 182mm was recorded. The Perth metro area’s July 2021 tally is now inching closer to July 2000’s mark of 231mm. With a week to go, it’s likely this month will rank higher than 90 per cent of all other years on record.

Falls in agricultural areas have also been healthy, with areas of the Central West, Mid West and Goldfields recording above-average rainfall for the month.

Bureau of Meteorology senior forecaster Matt Boterhoven said “I think a few farmers might even like to turn the taps off now!”

Perth’s July rainfall comes as large parts of Australia were tipped for wetter than average winter and spring conditions, with a negative Indian Ocean Dipole (IOD) event declared for the first time in five years. While every event is different, typically a negative dipole brings more rainfall to WA’s Pilbara, Gascoyne and Goldfields regions. 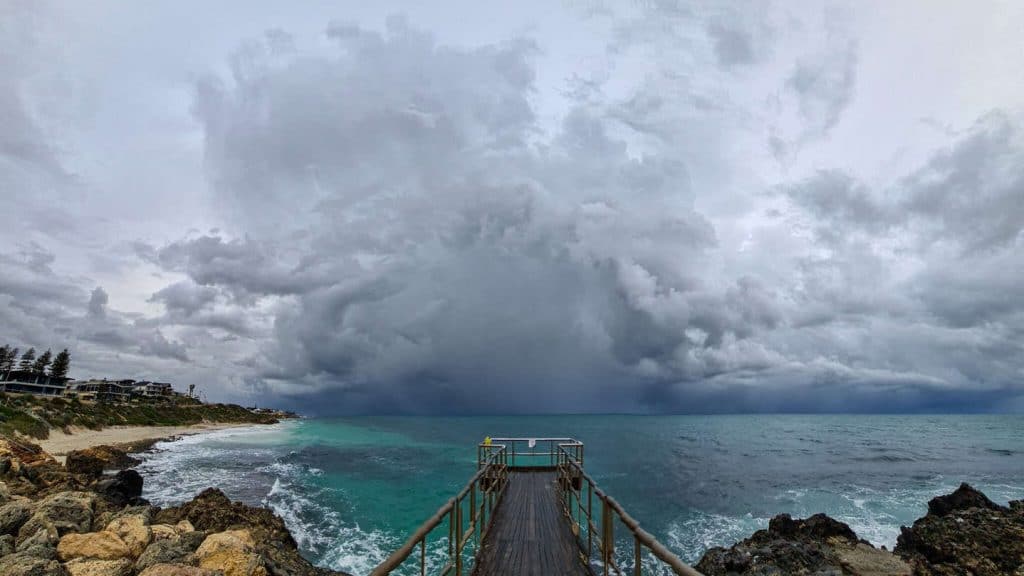